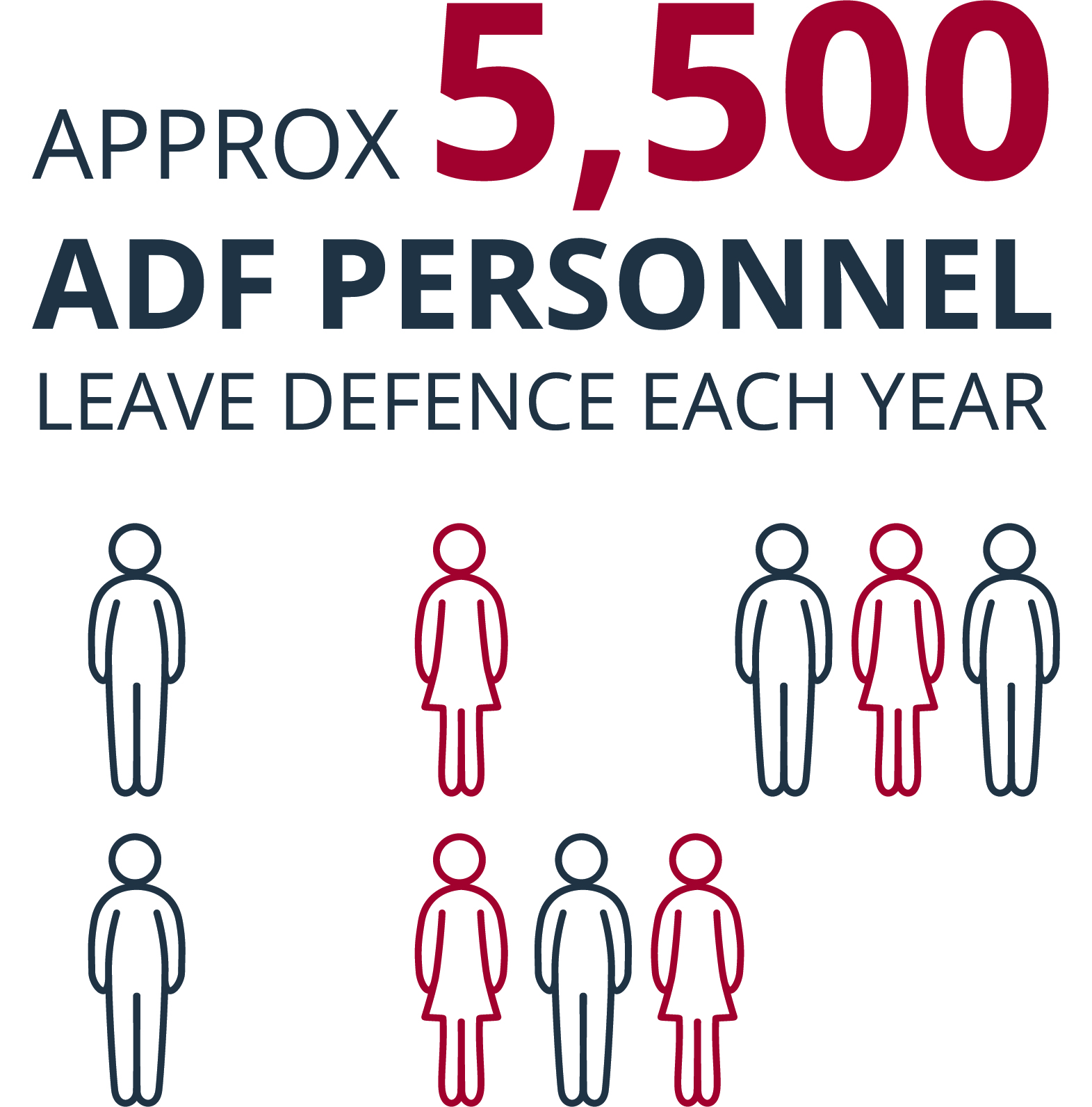 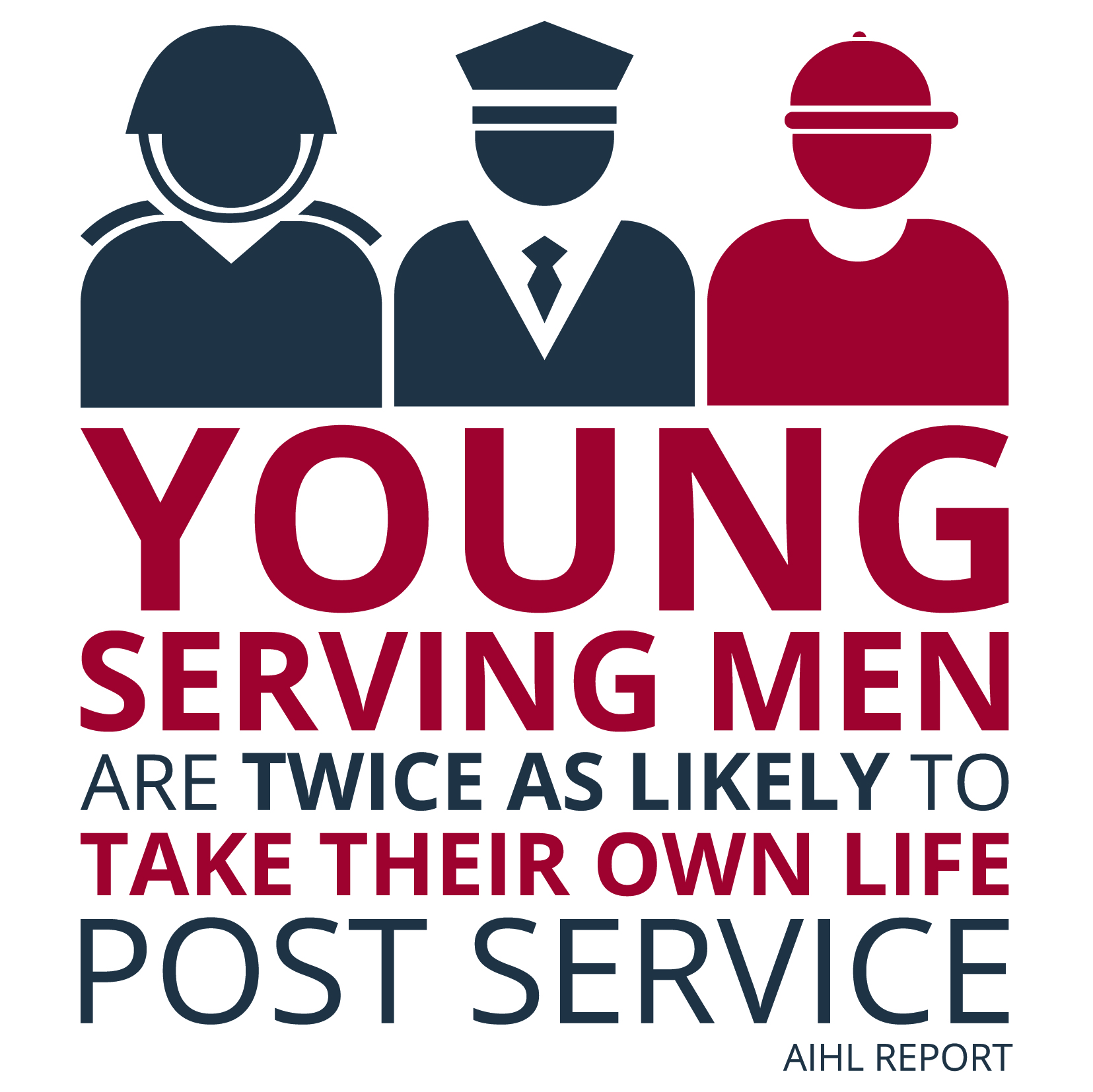 Brad had always wanted to be a Soldier. At 17 years old he joined the Army as a driver in the Royal Australian Corps of Transport and served for 7 years until 1995.... READ MORE

In 1997, Sarah commenced Officer Training at ADFA and graduated with a BA Politics. In December 2000, following a year at the Royal... READ MORE

James enlisted in the Regular Army in 1996 and at that time was posted to Singleton Townsville. In 1999 he was posted to 4RAR (Commando) as ... READ MORE

Soldier On is a national not-for-profit organisation and has been supporting the veteran community since 2012. Founded by John Bale, Cavin Wilson and Danielle Clout following the death of John’s close friend, Lieutenant Michael Fussell from an IED blast in Afghanistan, Soldier On was established to support those returned personnel that had been physically or psychologically impacted by their service. Through the delivery of holistic services, we currently support more than 3000 veterans and their family members.

Our services aim to HELP individuals build resilience, create and expand meaningful connections
with family, community and employers through: 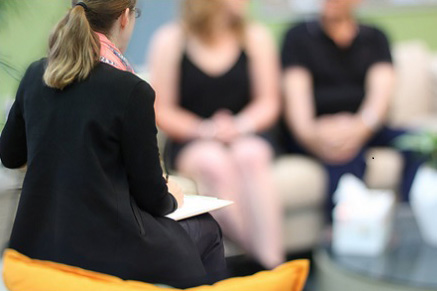 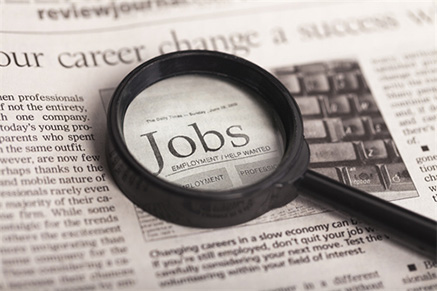 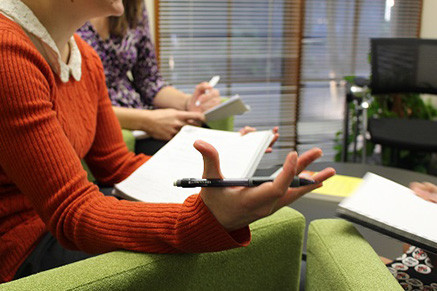 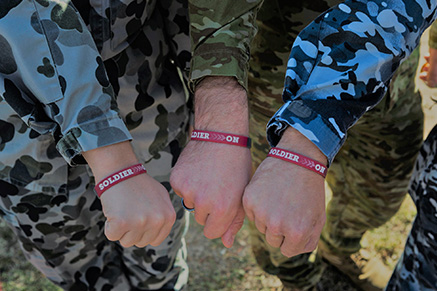 Now you can pay tribute to our heroes, past and present.

We need your help so Soldier On provide vital support services to enable our veterans and their families to thrive.
So, get ready to March On with Soldier On and walk in the footsteps of heroes. Your support will truly make a difference.